Sunday evening I had the pleasure to see a concert at the Musikverein thanks to my great-uncle. My seat was at the gallery right on top of the orchestra. The conductor Nikolaus Harnoncourt gave Beethoven’s mass in C major, Op. 86, an opus not often played. It was written in 1807 for Prince Nicolas Esterházy, who disliked the work and Beethoven left his house in a rage! Apparently it was his “most humiliating public failure”. You can read more about it here.
I definitely liked it. It is not something I need everyday, but once in a while some classical music is like balm for my soul. The Arnold Schoenberg Choir accompanied the mass.

After the break another work from Beethoven, the Symphony No. 2 in D major, Op. 36, was played after a short introduction of it by Harnoncourt. When it premiered in Vienna in 1803 conducted by Beethoven himself, it was not well received to put it mildly. Some very interesting critics are here. Since I am not a critic I can only judge by what I hear, and I liked it. It was lively and refreshing.

Here are some pictures from the venue and the concert. 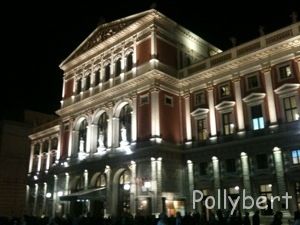 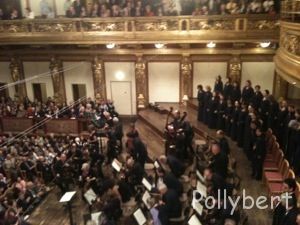 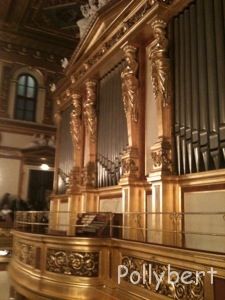 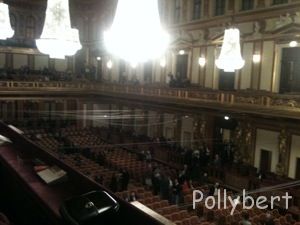