Oslo is beautiful and wherever I looked I felt I needed to take another picture. Besides massive parks and an overall green impression also the architecture made me fall in love with the city. Skam might have helped to get me there but Oslo itself did the rest. Please enjoy these extra shots of a city which should also be on your travel list. Yours, Pollybert 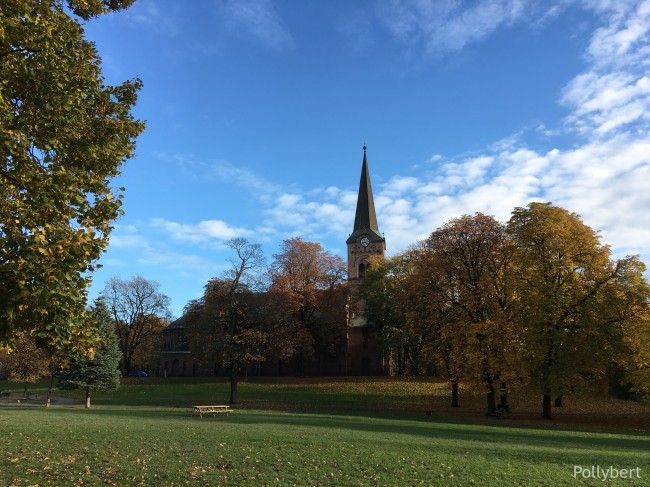 this could also be in some small village @Oslo 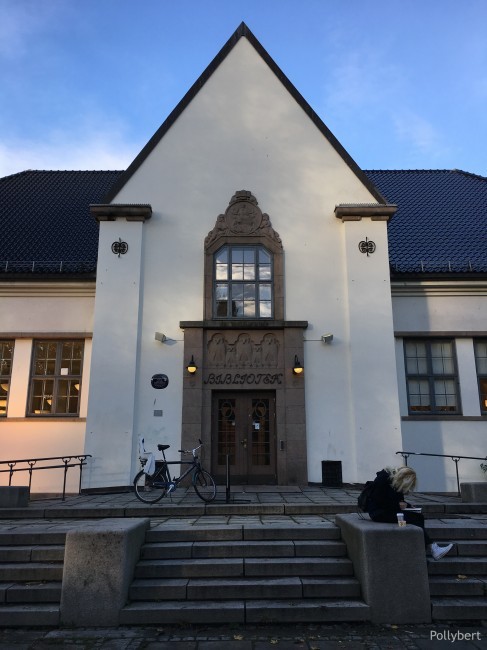 you can read even outside the library @Oslo 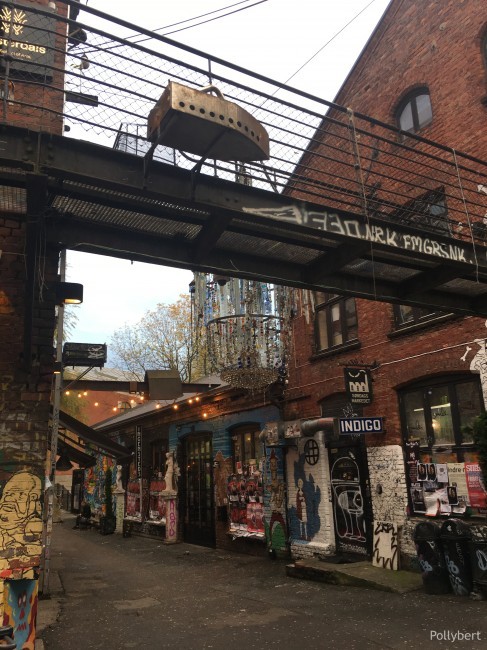 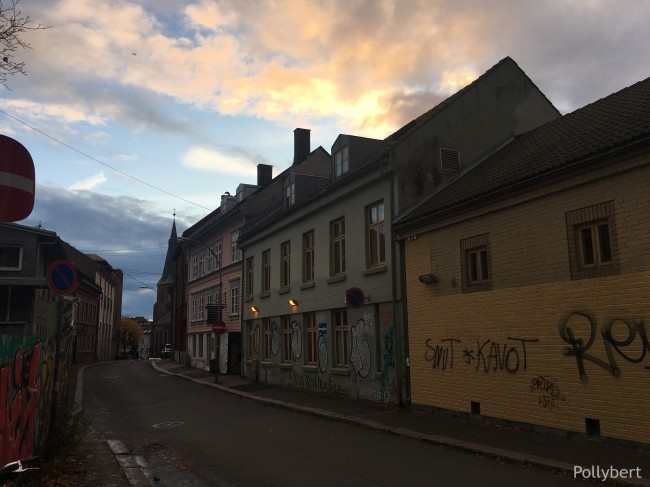 with a sky like this who looks at the graffiti @Oslo 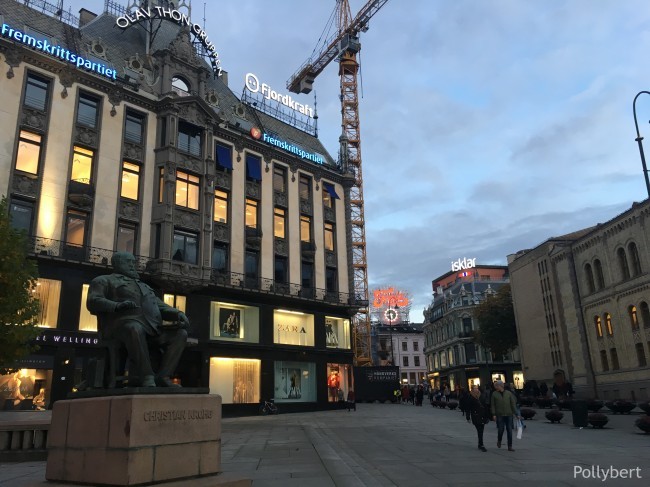 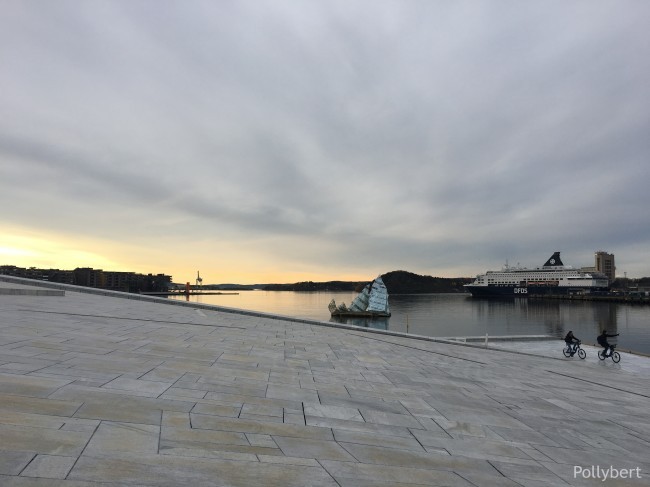 go for a bike ride on the opera roof @Oslo 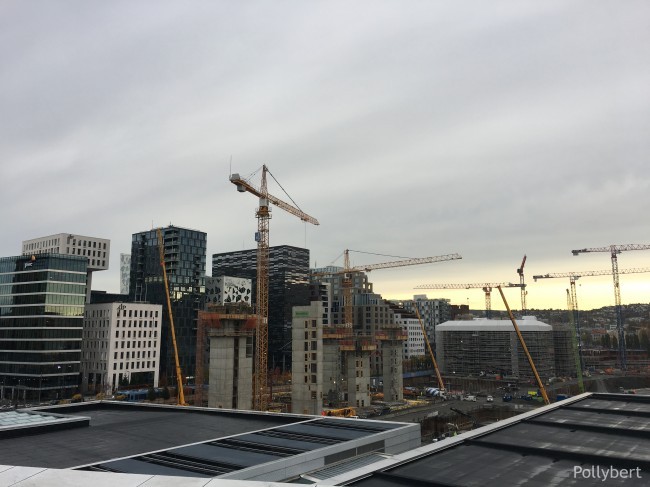 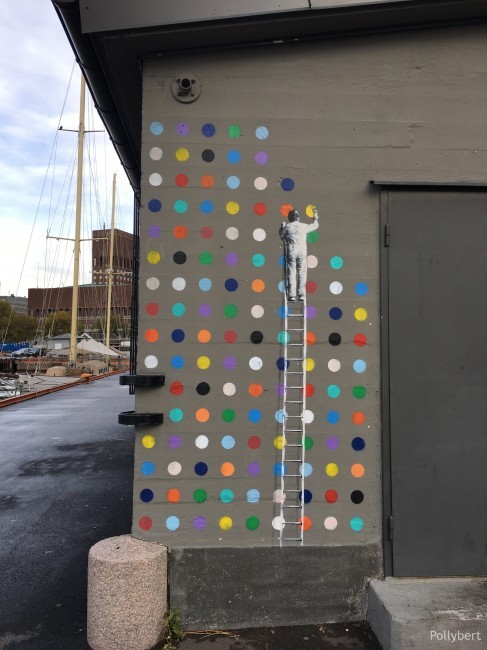 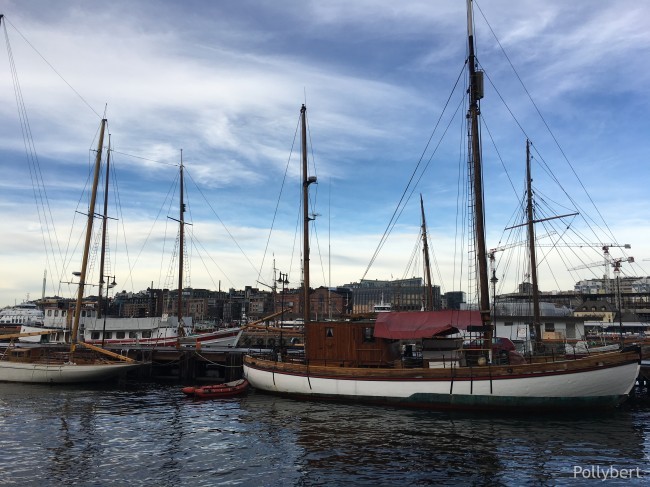 in the harbor @Oslo 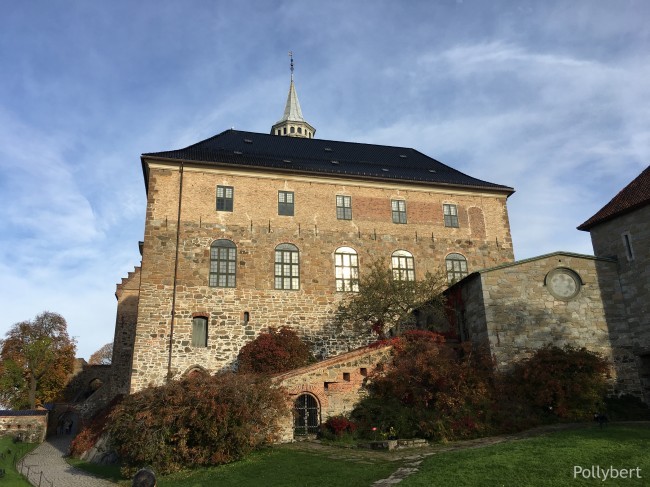 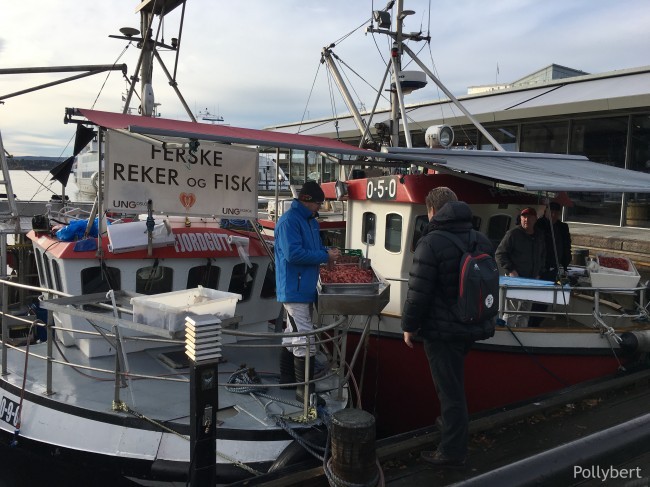 buy your fish fresh off the boat @Oslo 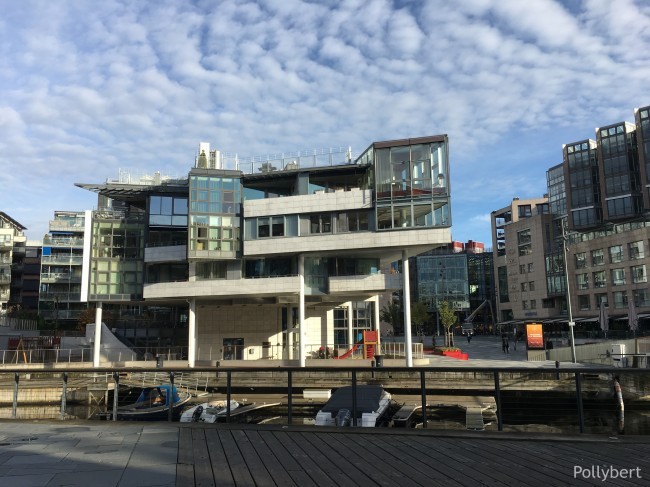 who doesn’t want to live in Aker Brygge @Oslo 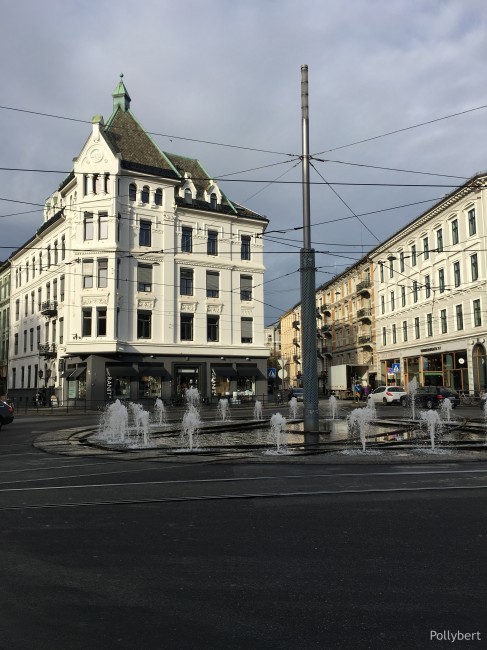 the tram goes over the fountains @Oslo 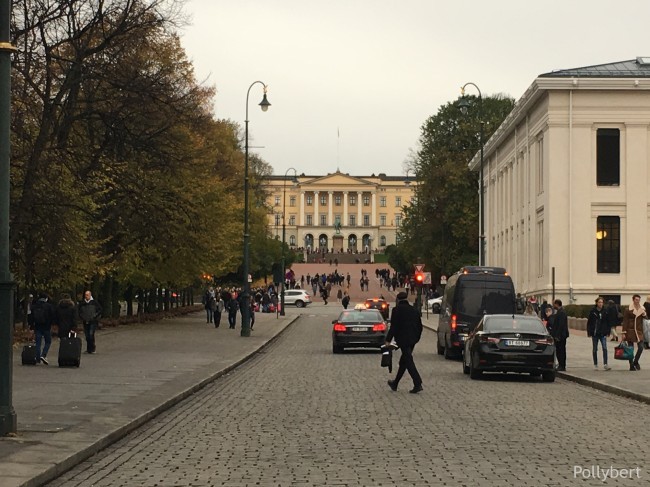 Karl Johan Gate is going right up to the castle @Oslo 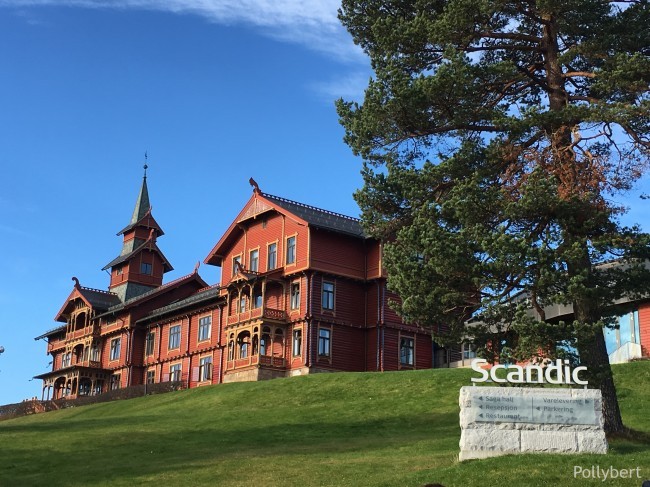 hotel built in dragon style, could also be in China @Oslo 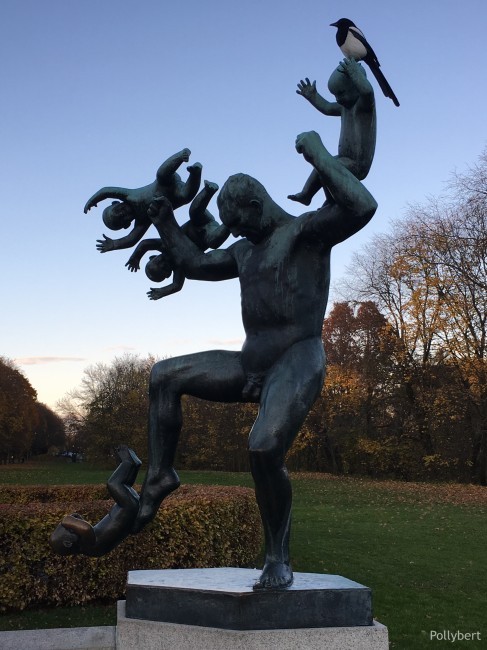 everyone needs to rest from time to time @Oslo 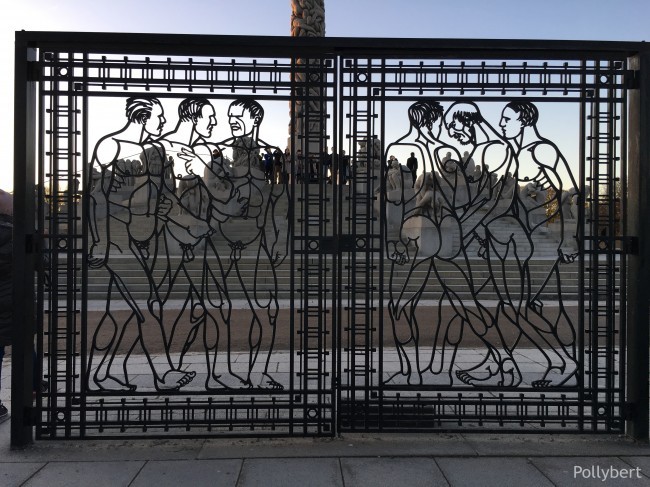 only men allowed behind these doors @Oslo 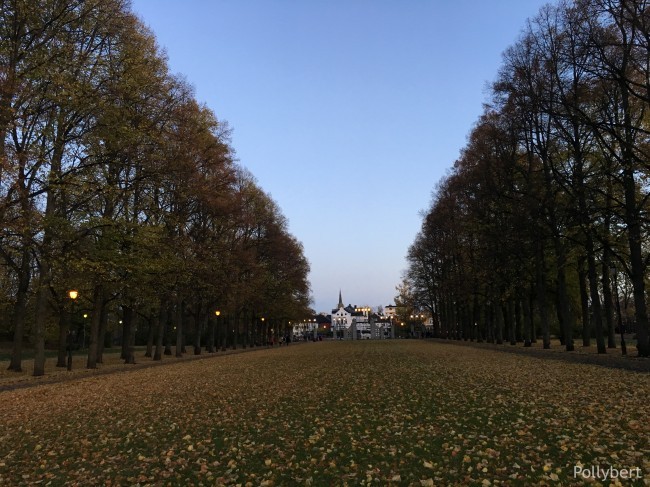 just leave the city behind you @Oslo 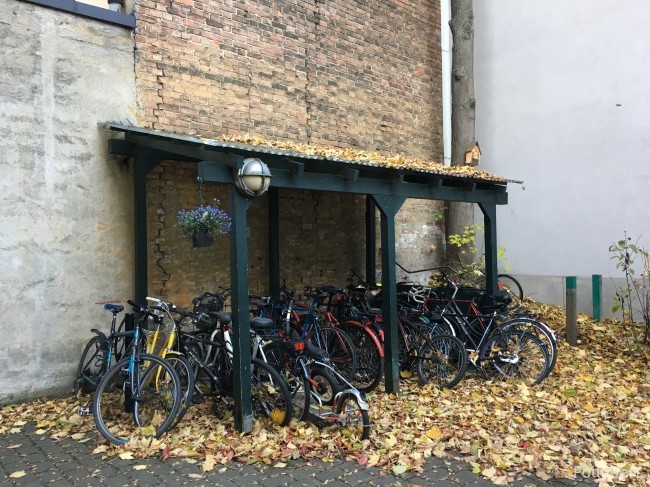 everyone in the house owns at least one bicycle @Oslo 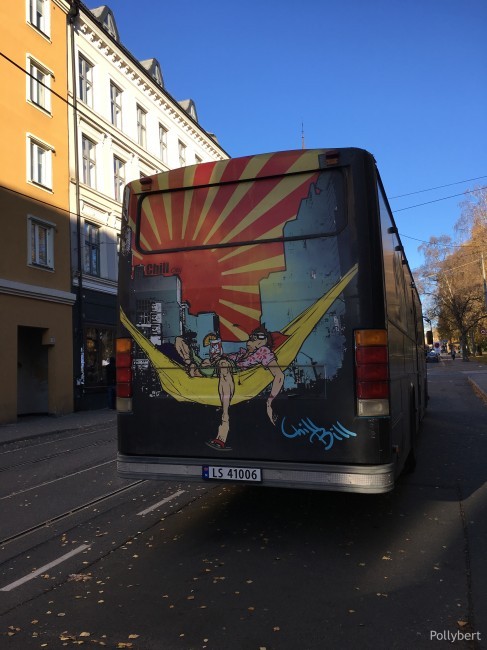