Sightseeing in Quito during carnival

Arriving in Quito takes your breath away. Literally! That city lies 2.850m above sea level and every step you take is quite exhausting. At least for the first day. After that you get used to it. On the other hand you are in awe looking at all these houses clinging to the hills around while walking around the historic centre. Wherever you look there are houses going up. 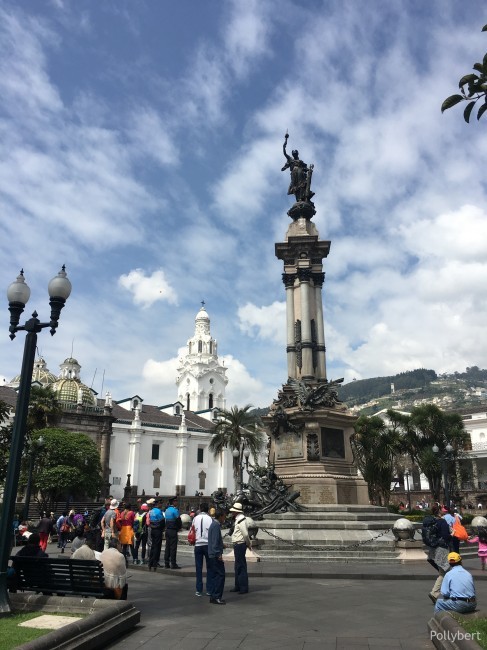 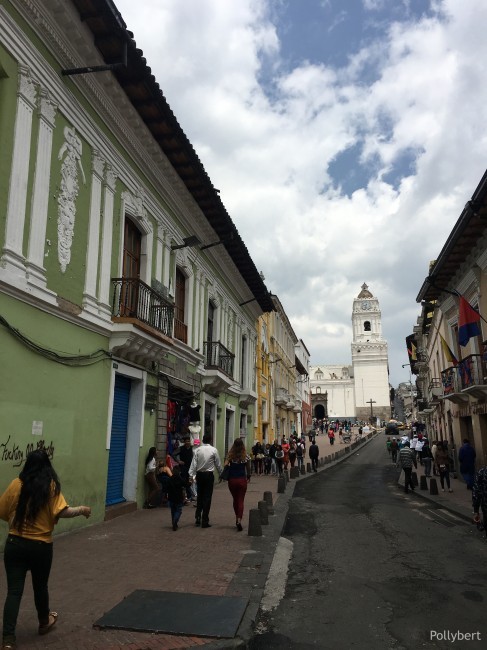 the streets of Quito

One of the oldest streets in Quito is the Calle Ronda which has been nicely restored. Lots of craft shops are in this street and most houses have inner court yards. 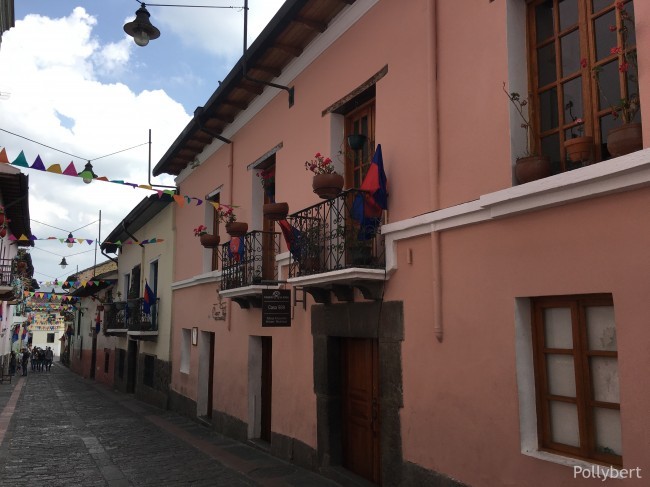 If you have the feeling that all the streets slant up or down then you are absolutely correct. The city is very hilly and there is always an incline. Besides the thin air this was my biggest challenge. 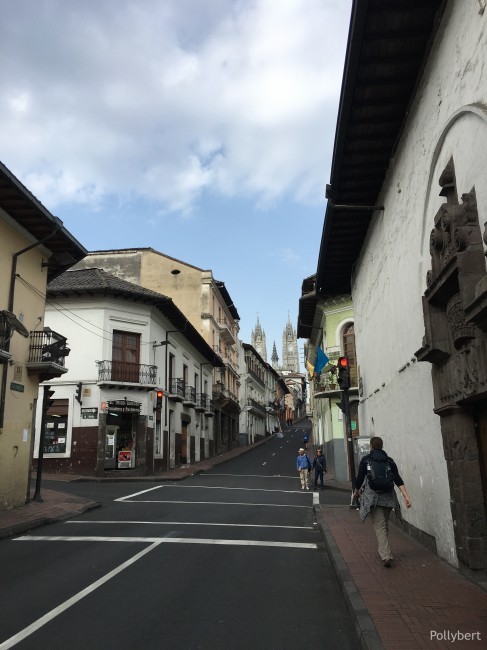 the steep streets of Quito

On another note we arrived just in time for the carnival and saw a parade through the city. Even though Quito is supposedly not big on this (they are more into the Easter processions) I found it impressive enough (of course not compared with Rio de Janeiro). 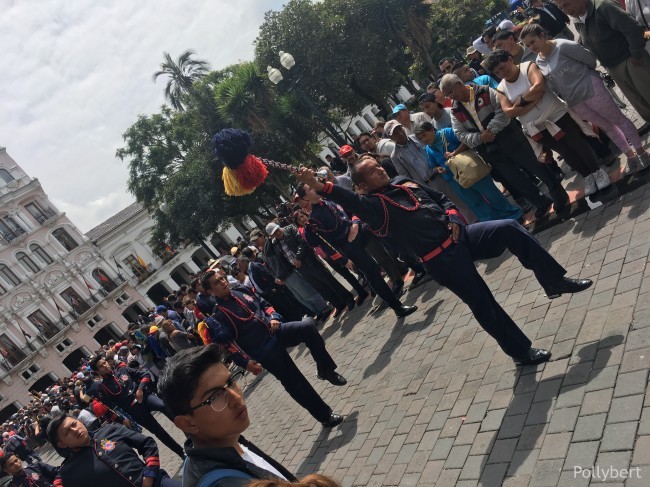 I liked best the many marching bands and the indigenous people dancing. How colorful their costumes looked and one can see how different the costumes of men and women are. If you want to see more dancing please click here. 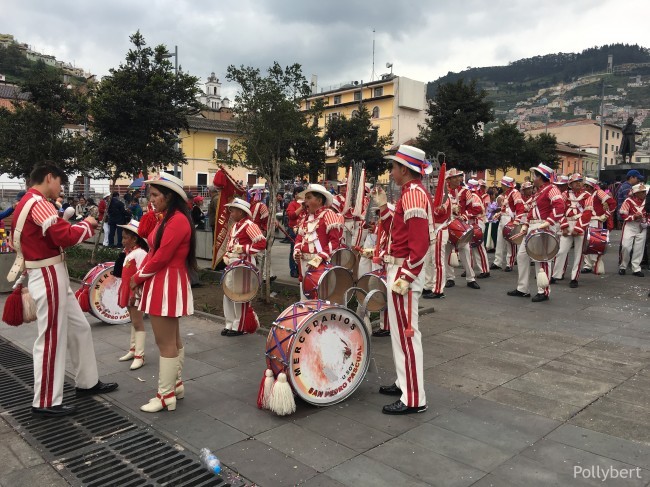 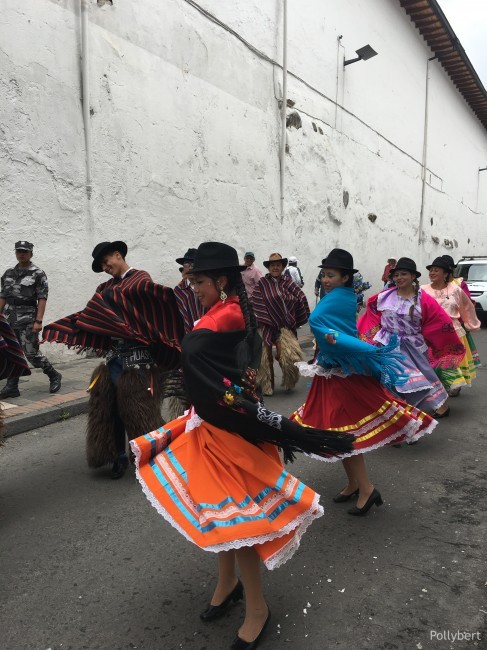 dancing on the streets @Quito

During carnival the children get cans with foam and are spraying everyone around them. Some of them also throw colors like during the Holi festival. 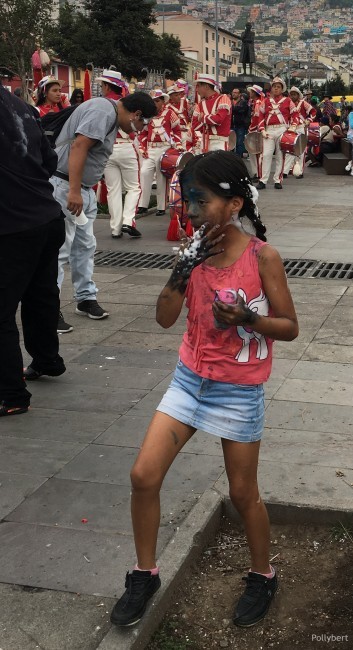 Besides the religious inner centre Quito has also a very modern part with lots of restaurants and bars which is Mariscal. Here the nightlife is happening and you get good drinks. For sightseers it doesn’t hold a lot and you want to stick to the historic centre. Yours, Pollybert