The many archaeological sites of Paphos

After a day with old stones in Kourion we drove the next day to Paphos. More old stones would follow. Paphos is not even an hour away from Limassol and lies all the way to the west of the island. It’s directly on the coast and has a magnificent archaeological park.

Before we started with the Archaeological Park of Kato Pafos (Paphos), we headed to the end of the “mermaid” statue of Paphos. This is supposedly Aphrodite, why she is dressed then is beyond me. In any case I took a picture with her. Just in case her beauty rubs off. 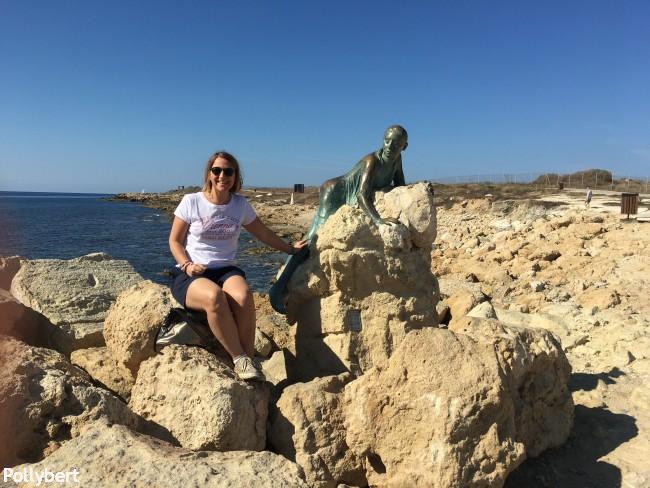 Pollybert and the “mermaid” @Paphos

Then we were off to the park to admire more old stones. Compared to the Kuorion archaeological site the day before this park was huge. I am not sure if you want to explore this place in summer. It was still very warm in November.

Since the park covers such a big area I appreciated the must-see list from the administration. I mean there were still seven items on said list, but at least we had a plan. 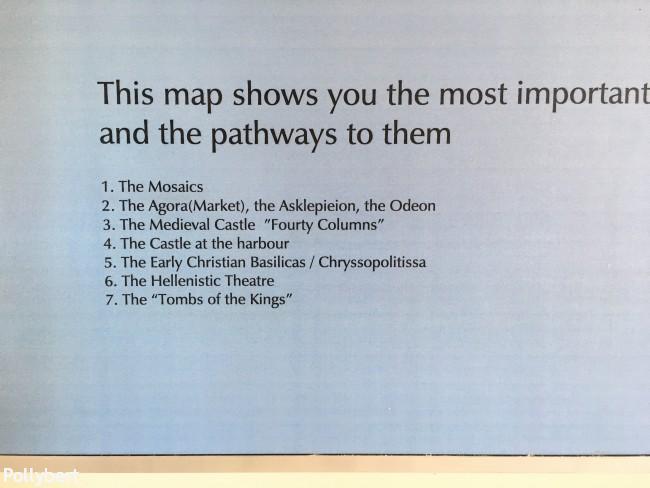 So off we went in search of the mosaics. Thankfully most of them are indoors. Which doesn’t make for great light to photograph them. But I assume it protects them. 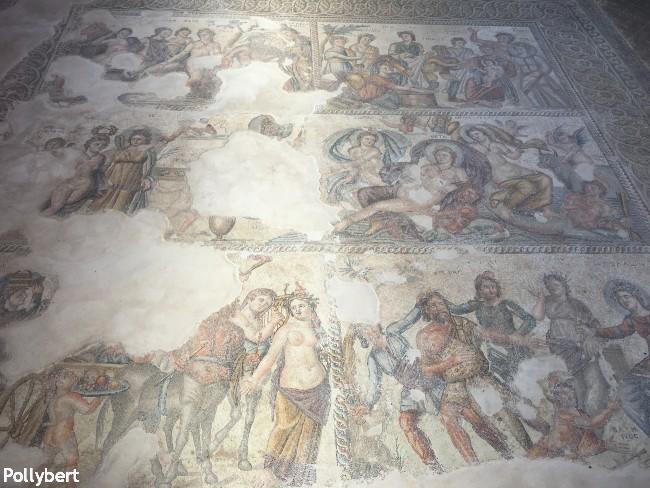 one of the many mosaics in Paphos @Cyprus 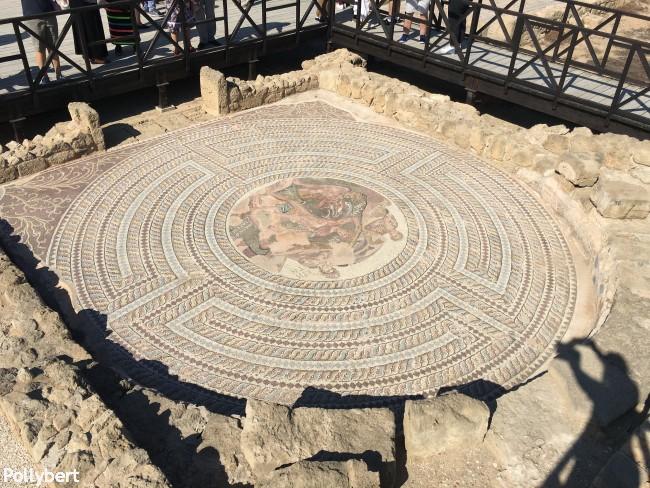 this large, round mosaic was outside in the sun @Paphos 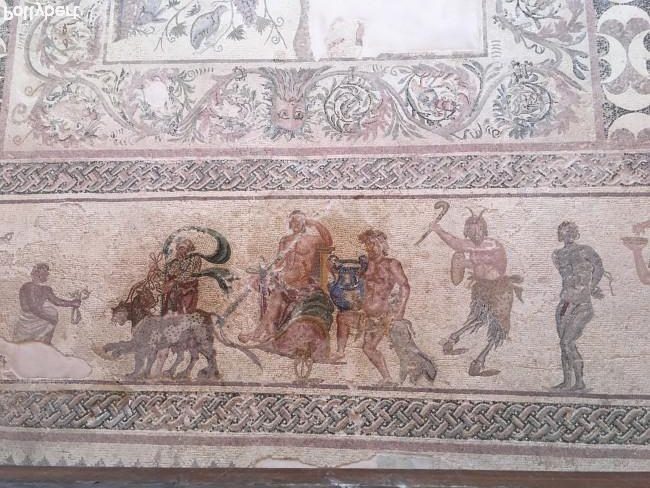 someone sprinkled water on this one, so you can see how colorful they are @Paphos

And then we just walked around some more. Not really in circles although it felt like it. We tried to see us much as possible although we didn’t always understand what we were seeing. 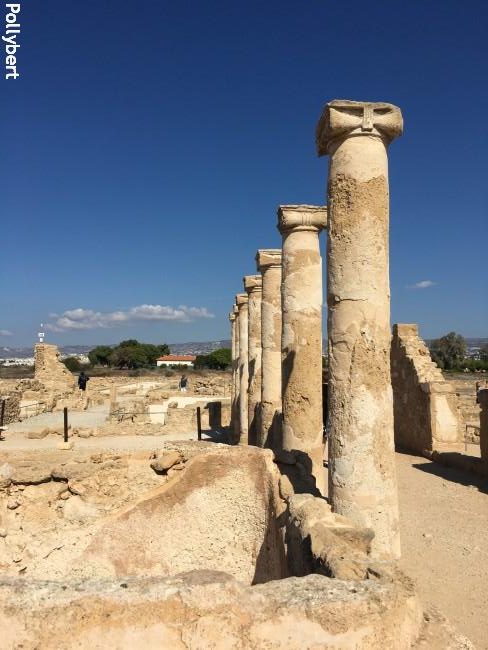 check out the face on top of the columns @Paphos 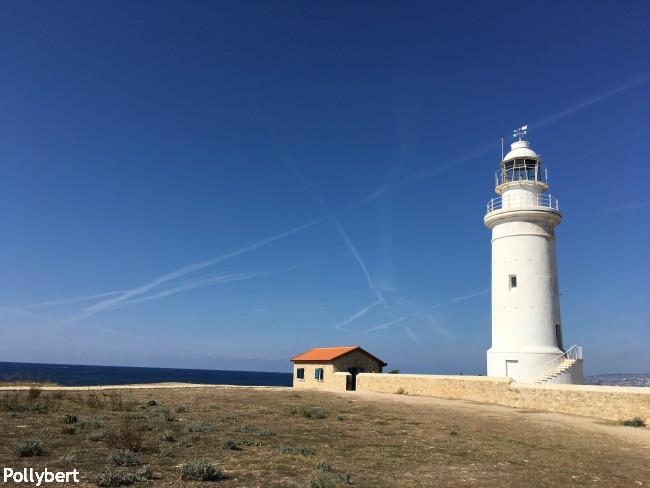 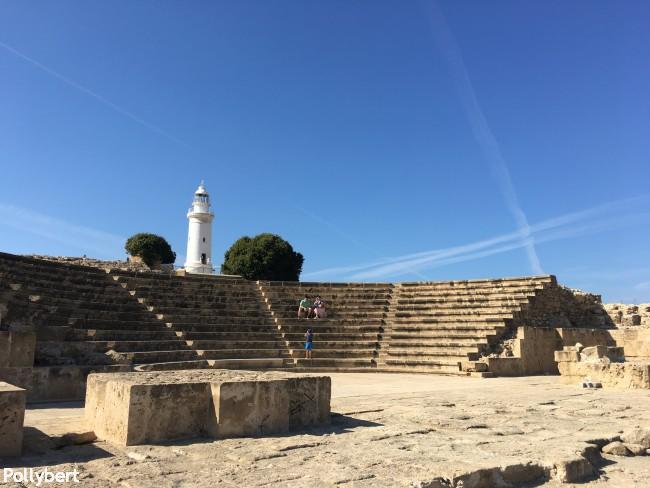 the amphitheatre behind the lighthouse @Paphos 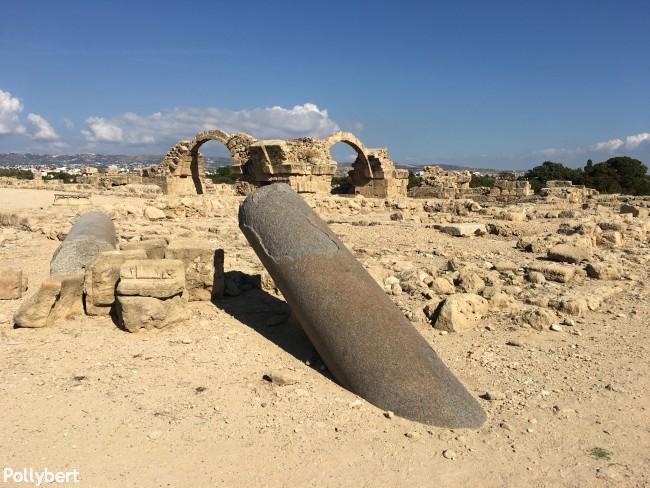 If you are interested in history, this is a place where you can forget about everything and immerse yourself in antiquity. Just make sure to bring enough water and a hat!

After a quick lunch stop we drove to the “Tombs of the Kings”. It’s from the 3rd century B.C. But this necropolis doesn’t get its name from all the kings laid to rest here. Rather from its very impressive monuments. High officials and important Ptolemaic personalities found their last resting place at this site. 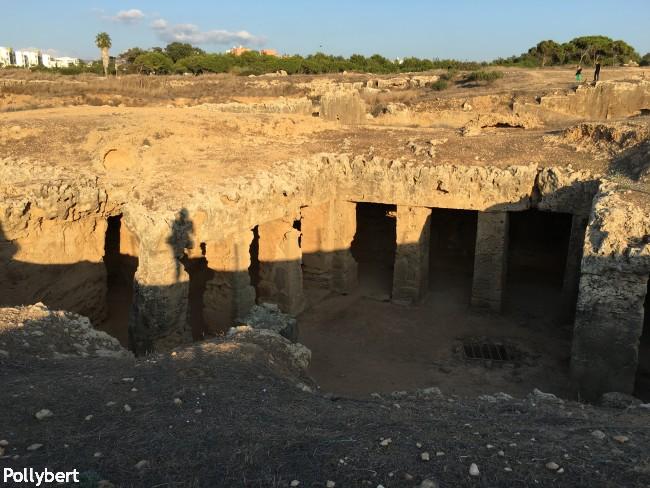 a palace fit for a king @Paphos 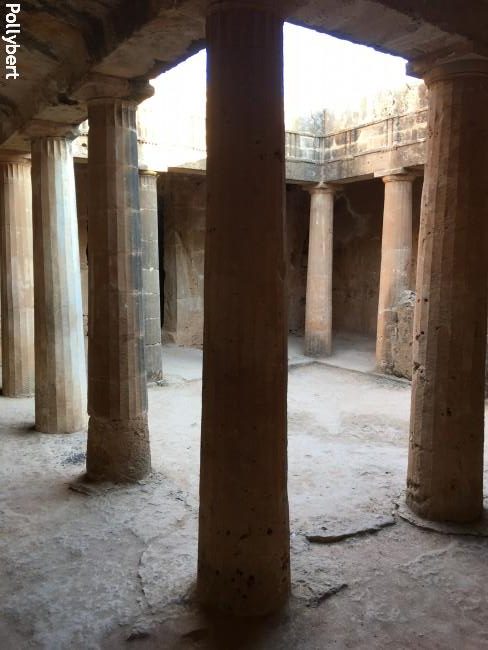 an underground courtyard surrounded by columns @Tombs of the Kings 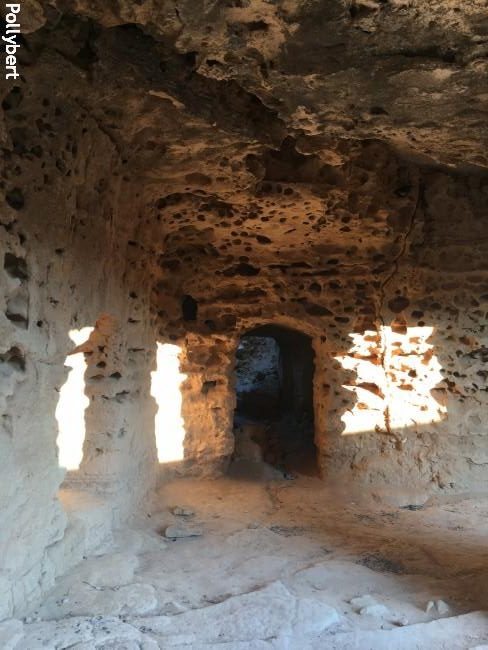 the stone looks quite spongy @Tombs of the Kings

Not all tombs were impressive but this was certainly a very interesting archaeological site. A real hands-on site which we could explore in every nook and cranny. I love to look behind every proverbial “door”. So don’t miss tombs when you are in Paphos. This was a real gem. Yours, Pollybert